In my time as General Counsel for the International Air Transport Association (IATA), I interacted with lawyers across the global airline industry. One of my most memorable impressions came from one of my own colleagues, Fordam O. Wara, a talented attorney from Kenya.

Today, Fordam holds that Master of Laws from McGill. He also has a diploma from the Kenya School of Law. And a Doctorate of Laws (LLD) from the University of Pretoria.

One of my favorite memories of Fordam is from an arbitration case in the Netherlands. An experienced Dutch lawyer represented IATA for this case. Fordam was IATA’s in-house litigation attorney and had been working intensively on this case.

I remember being in a conference room in Amsterdam, preparing for the arbitration hearing. Our lead counsel was developing his opening statement. He intended to say something that was – quite honestly – not going to work for our position in the matter. Fordam waited politely for the lawyer to finish. He explained his concerns, which were all dismissed by the confident senior litigator.

Fordam took the dismissal gracefully. He found another way to raise his concern in greater detail, receiving the same heated reaction. Again, Fordam was polite and patient. He gave the lead counsel a little more time to cool once more. For the third time, Fordam weighed in. His voice was calm, level, and confident. A younger lawyer on the team finally got it, and the two of them finally penetrated the senior lawyer’s ego.

During that session, Fordam conveyed traits I both lack and admire. I was frustrated with our lawyer’s hard-headedness. However, if I spoke up, my visible irritation would have escalated the conflict. In contrast, Fordam’s personal style saved the situation. To this day, I frequently think about Fordam’s demeanor and persistence in the face of such blatant dismissiveness by the senior counsel. I aspire to be as level-headed as my friend and former colleague, Fordam.

Fordam recently sent me an academic paper he wrote. The paper describes the legal efforts to resolve land ownership and use disputes via what we think of as ADR in sub-Saharan Africa. In the paper, Fordam explains that efforts by the centralized government often intersect with traditional dispute resolution practices.

I asked Fordam if he would draft a shorter version with a greater emphasis on the dispute resolution elements. He delivered. While his paper is lengthy for a blog post, I recommend you give it a read by clicking here.

Use Of Technology To Institutionalize Customary Mediation In Sub-Saharan Africa by Fordam O. Wara

If you would like to learn more about how African cultural values appear in conflict resolution worldwide today, tune into Conflict Resolution Minnesota‘s webinar on February 27. This webinar features speakers Dr. Allison Upshaw, Ph.D, and Walidah Staley, M.Ed. They will discuss Planning Diversity INC., “a visionary team designed to impact the global narratives on racial diversity through Ubuntu values (compassion, empathy, respect, mercy, dignity, self-control, patience, and thoughtfulness) arts practices, and scientific principles.” We encourage you to join us and tune in for the webinar.

How to Grow Your Mediation Practice Using Social Media 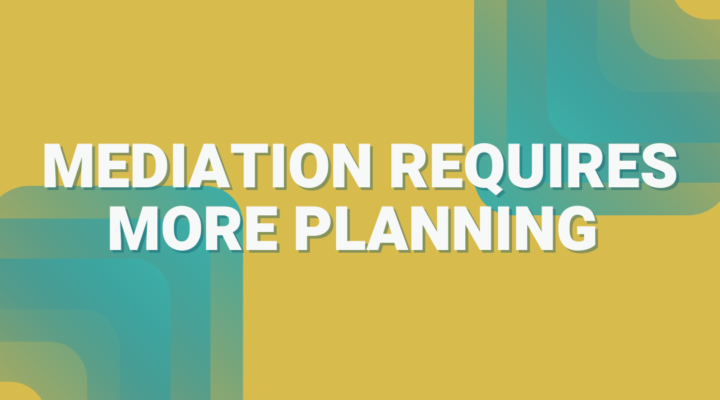 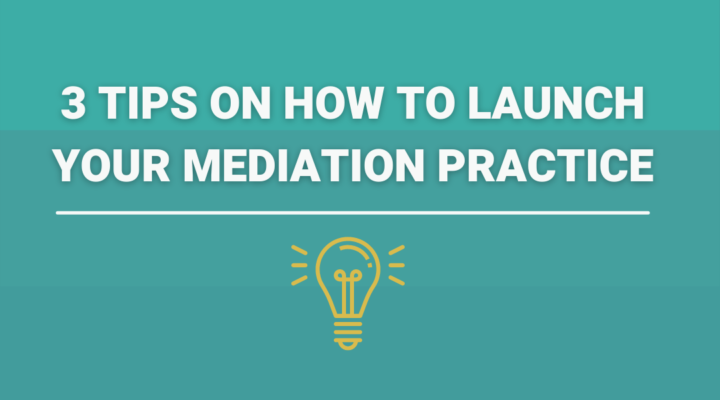 3 Tips on how to Launch Your Mediation Practice